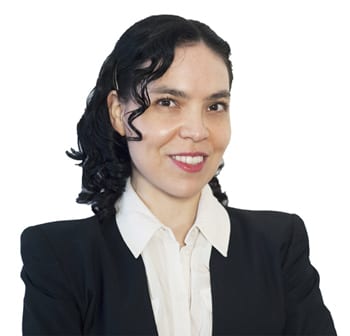 For Dr. Lopez-Gonzalez, building a seamless interactive human-centric relationship with technology is critical for an ethical and sustainable future with autonomous intelligent systems.

The core of her work lies in mapping out the cognitive behavioral and neural correlates of how humans seamlessly adapt to multi-sensory, multi-agent environments. Using an interdisciplinary approach that merges questions, theory, methods, data, and experiences from both the Brain and Cognitive Sciences and the Arts, Dr. Lopez-Gonzalez is identifying the fundamental and nuanced roles of emotion, language, knowledge structures, and cognitive plasticity within real-time improvisatory and collaborative problem-solving, decision-making, and planning behaviors.