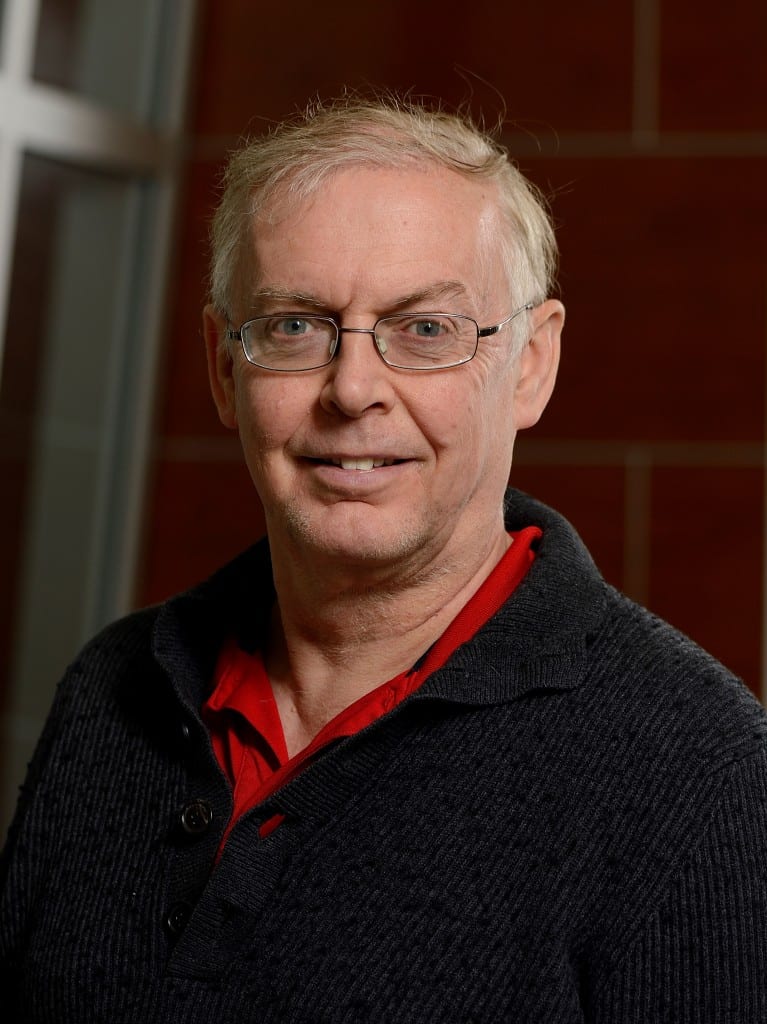 Dr. Yuille is a mathematician and computer scientist interested in the biology of vision. His research spans several disciplines including computer vision, vision science, and neuroscience.

Alan Yuille received a BA degree in mathematics from the University of Cambridge in 1976. His PhD on theoretical physics, supervised by Prof. S.W. Hawking, was approved in 1981. He was a research scientist in the Artificial Intelligence Laboratory at MIT and the Division of Applied Sciences at Harvard University from 1982 to 1988. He served as an assistant and associate professor at Harvard until 1996. He was a senior research scientist at the Smith-Kettlewell Eye Research Institute from 1996 to 2002. He joined the University of California, Los Angeles, as a full professor with joint appointments in computer science, psychiatry, and psychology. He moved to Johns Hopkins University in January 2016 when he was appointed a Bloomberg Distinguished Professor. He holds joint primary appointments in the Departments of Cognitive Science and Computer Science. His research interests include computational models of vision, mathematical models of cognition, medical image analysis, and artificial intelligence and neural networks.

He directs the research group on Computational Cognition, Vision, and Learning (CCVL). He is affiliated with  the Center for Brains, Minds and Machines, and the NSF Expedition in Computing, Visual Cortex on Silicon. 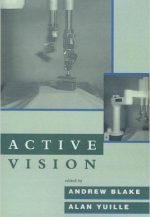 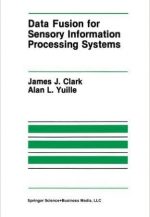