Cognitive science is the study of the human mind and brain, focusing on how the mind represents and manipulates knowledge and how mental representations and processes are realized in the brain.

Conceiving of the mind as an abstract computing device instantiated in the brain, cognitive scientists seek to understand the mental computations underlying cognitive functioning, and how these computations are implemented by neural tissue.

Also of central interest in cognitive science are questions about how cognitive functions develop, and how they break down when the brain is damaged.

Cognitive science is a relatively new field, having emerged at the interface of cognitive psychology, linguistics, neuroscience, philosophy, and computer science. As a consequence of this diverse ancestry, cognitive science incorporates a variety of perspectives and methodologies, including linguistic analysis, empirical studies of normal cognitive functioning in adults, developmental studies of children, cognitive neuropsychological research on cognitive deficits, functional neuroimaging studies, and computational modeling.

The undergraduate program in cognitive science at Johns Hopkins University reflects the interdisciplinary nature of the field, allowing students to approach the study of the mind and brain from multiple perspectives. Students gain broad knowledge of the field as a whole, plus a greater depth of understanding in two of the sub-disciplines within the field.

Training emphasizes not only learning about the principal theories and evidence, but also development of the conceptual and practical skills needed for understanding and conducting theoretical and empirical work in the field.

Undergraduate students in the department also have many opportunities to get involved in research.

Why Major in Cognitive Science?

Cognitive science majors at Johns Hopkins go on to graduate school, medical school, law school, business school, or directly into jobs in a variety of fields. The major provides excellent preparation for PhD programs not only in cognitive science, but also in psychology, linguistics, neuroscience, computer science, neuropsychology, or speech pathology. Many of our former majors have obtained PhDs in these fields.

The cognitive science major also integrates well with the pre-med curriculum, and many majors go on to medical school. Our former majors include MDs with specializations in neurology, psychiatry, neuro-radiology, emergency medicine, and internal medicine.

Either before or after additional study, our majors pursue careers in a wide range of settings, including academia, health care, information technology, law, technical writing and publishing, government agencies, and non-profit organizations.

The cognitive science major reflects the interdisciplinary nature of the subject, allowing students to study the mind and brain from multiple perspectives. The major draws upon courses not only within the Department of Cognitive Science, but also in several other departments, including the departments of Neuroscience, Psychological and Brain Sciences, Computer Science, and Philosophy.

Courses are divided into five areas:

Cognitive science majors distribute their coursework across all five areas, with special emphasis on two areas chosen as focal areas, providing both breadth and depth of knowledge. 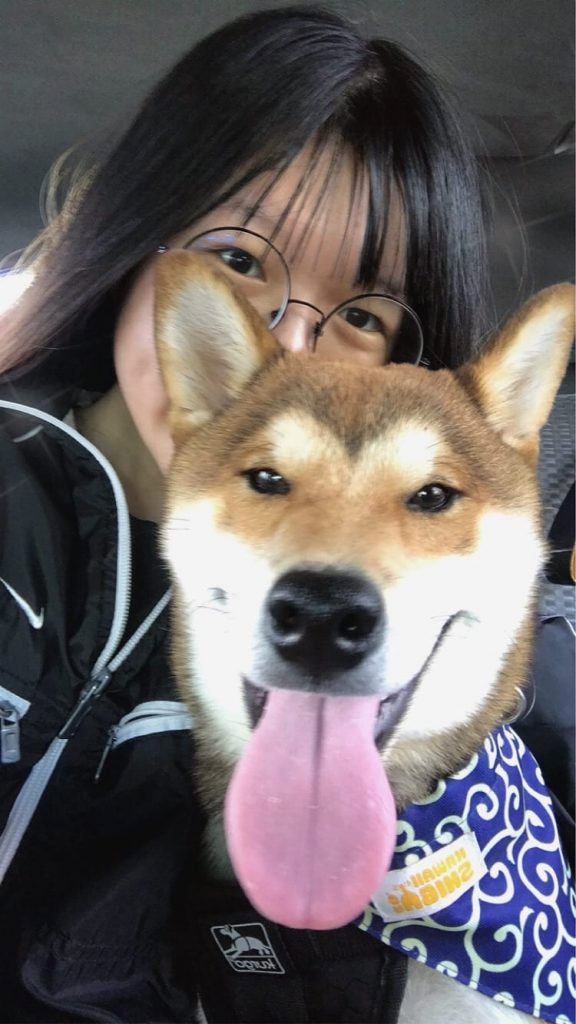 ....I am working with Liane Young at the Boston College Morality Lab studying prosocial behavior and decision-making with postdoctoral fellow Gordon Kraft-Todd....