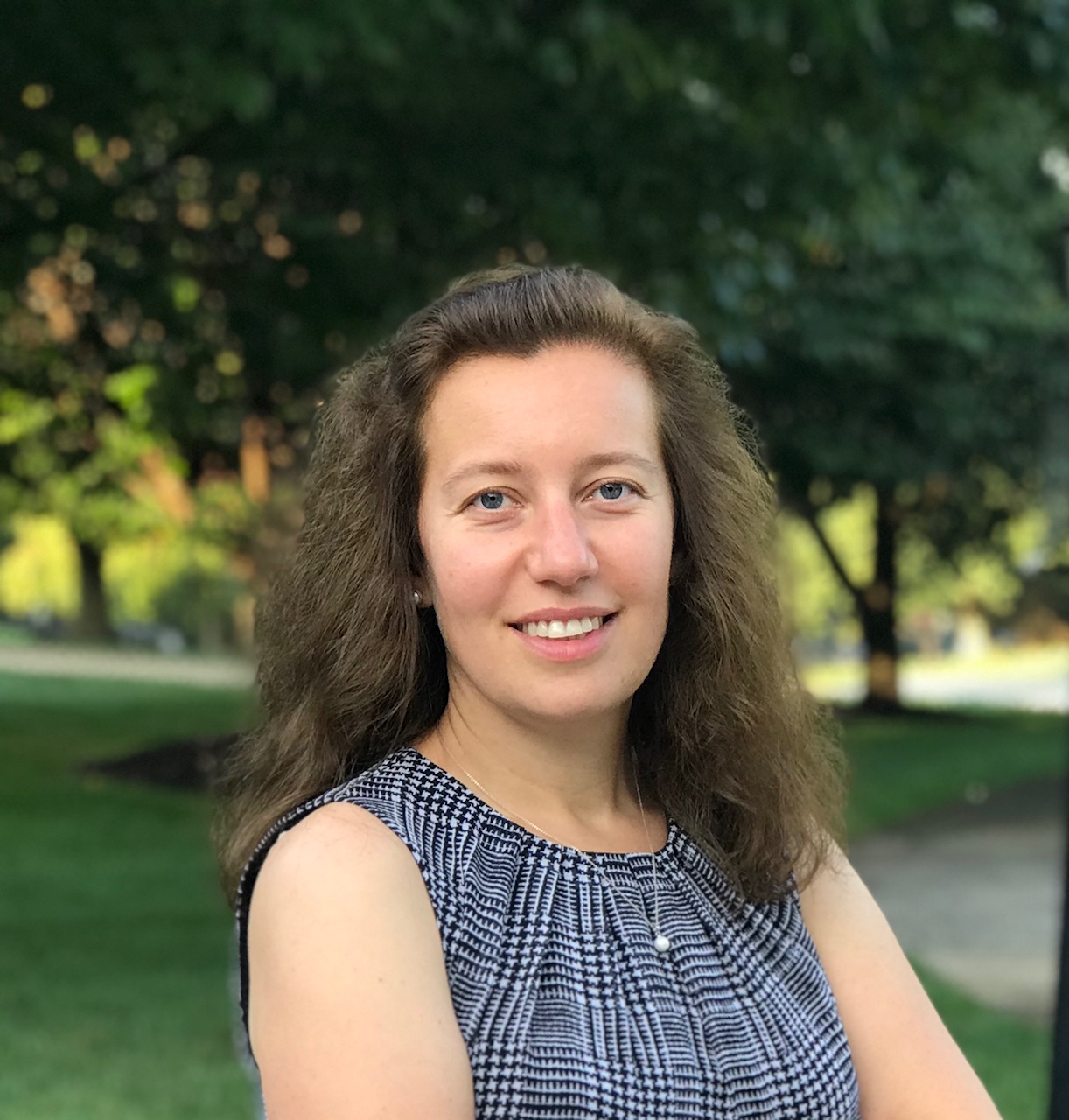 The ability to comprehend and produce language comes very naturally in early childhood. With no explicit instruction, we acquire not only the sounds and words of whatever language we are exposed to, but, more interestingly, the rules for forming words and phrases without being consciously aware of what these rules are. We do it seemingly effortlessly with one, two, or more languages. This situation changes dramatically in adolescence and adulthood. Despite our being much more cognitively sophisticated, we struggle to learn those same rules in a new language – even when being explicitly taught – and still never achieve full mastery.

I am interested in how the mechanism of late second language acquisition differs from that of first and early second. What neural substrates are involved in the acquisition and processing of a second language? Furthermore, what makes some people much better language learners than others? And what makes for a better approach in teaching a foreign language?

I received a B.A. in English Literature and Teaching English as a Second Language from Pacific Union College, and M.A. and Ph.D. in Cognitive Science from Johns Hopkins. Before returning to Cognitive Science Department full-time, I completed a post-doctoral fellowship in Neuro-Education in the School of Education and taught applied phonology and cognitive science in the school of Arts and Sciences, both at Hopkins.