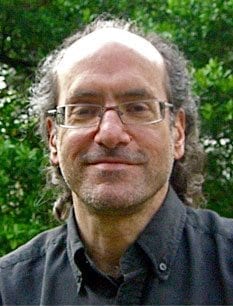 My research (see Research tab) focuses on integrating symbolic and neural network computation for modeling reasoning and, especially, grammar in the human mind/brain. The work is formal and computational, with emerging applications to neuroscience and applied natural language processing. My research has primarily addressed issues of representation and processing rather than learning. Principal contributions  (see Publications tab) are to linguistic theory, the theory of vectorial neural network computation, and the philosophical foundations of cognitive science.

During Fall semesters I am on leave from Johns Hopkins, working at Microsoft Research in Redmond, Washington (for a non-technical synopsis of some of my recent work there, see this link: Mind/Brain Networks). Prior to joining the faculty of the Cognitive Science Department at Johns Hopkins, I was a professor in the Computer Science Department and Institute of Cognitive Science at the University of Colorado Boulder. I had been a postdoc at the Center for Cognitive Science at the University of California at San Diego, where I was a founding member of the Parallel Distributed Processing Research Group and worked with Dave Rumelhart, James McClelland and Geoff Hinton. (I also contributed to the User-Centered System Design group led by Don Norman.) My degrees are an A.B. in Physics from Harvard and, from Indiana University, Bloomington, a M.S. in Physics and a Ph.D. in Mathematical Physics.

Unification of the sciences of mind & brain through integration of

The theory, and application to language, of Gradient Symbolic Computation, a new cognitive architecture in which a single computational system can simultaneously be described formally at two levels: 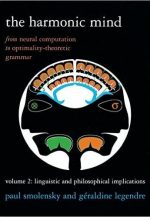 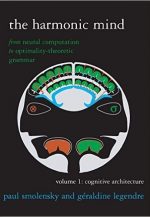 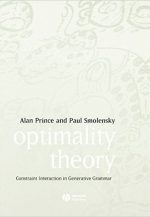 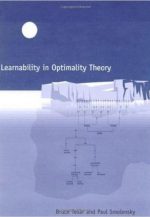 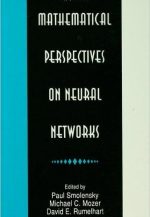 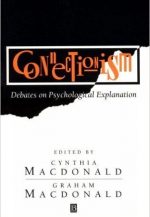 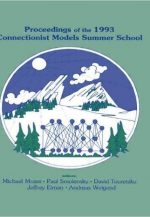 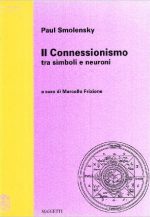 Below is a list of my primary and secondary PhD student advisees since 1995. To view a complete list of my department’s PhD alumni, please visit our Alumni Placement webpage.

Vertical integration of neural and symbolic computation: Theory and application
January 5, 2018,  Salt Lake City; Plenary lecture, inaugural meeting of the Society for Computation in Linguistics and symposium on Perceptrons & Syntactic Structures at 60